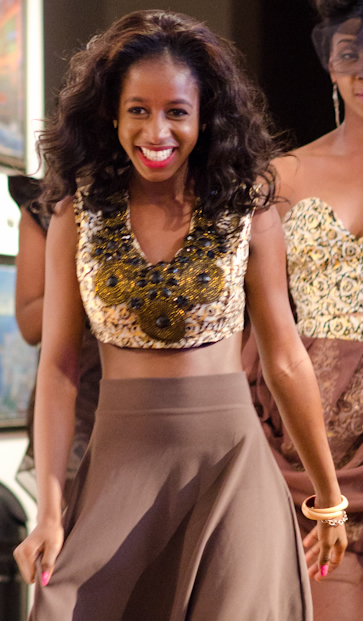 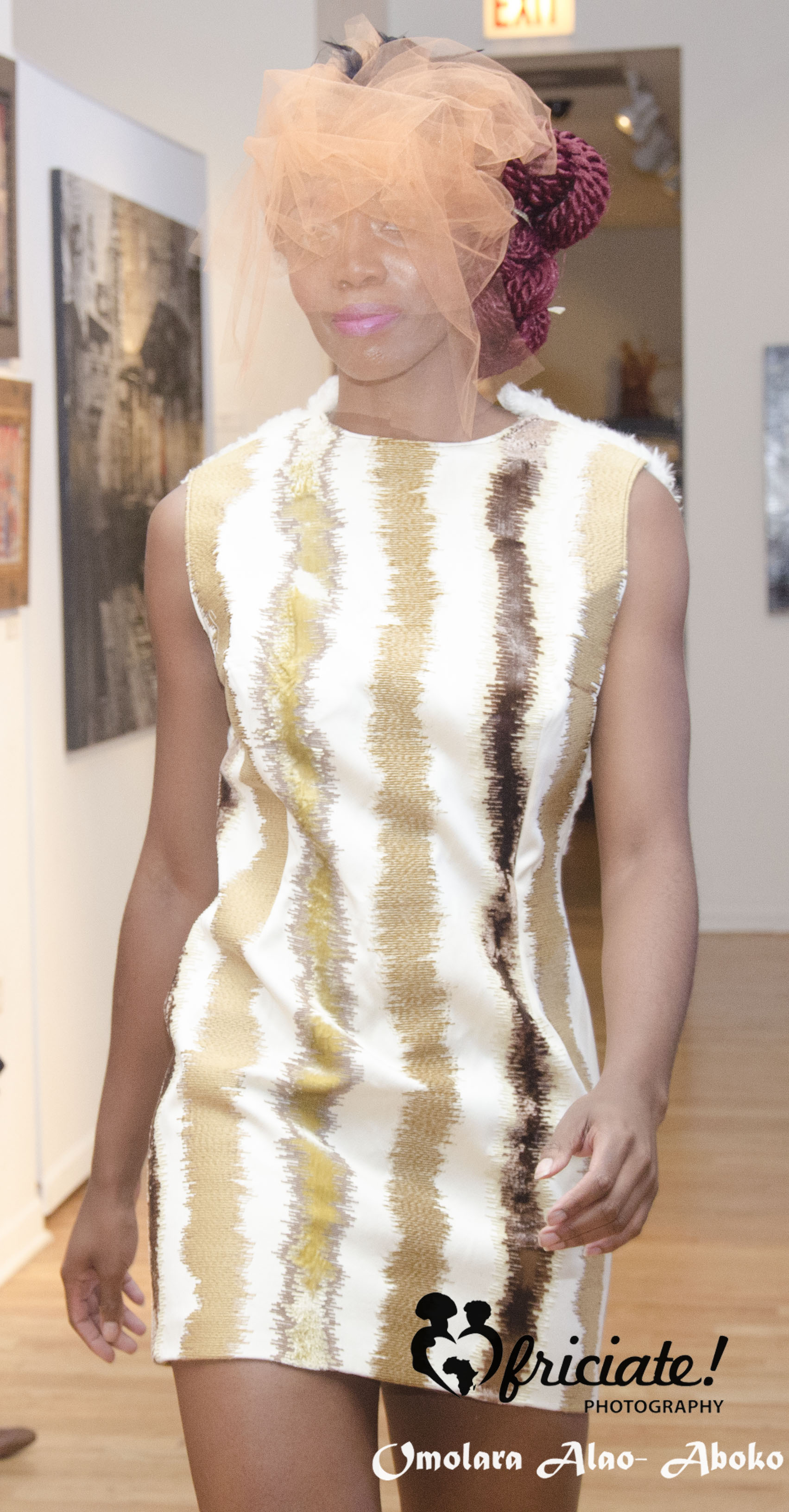 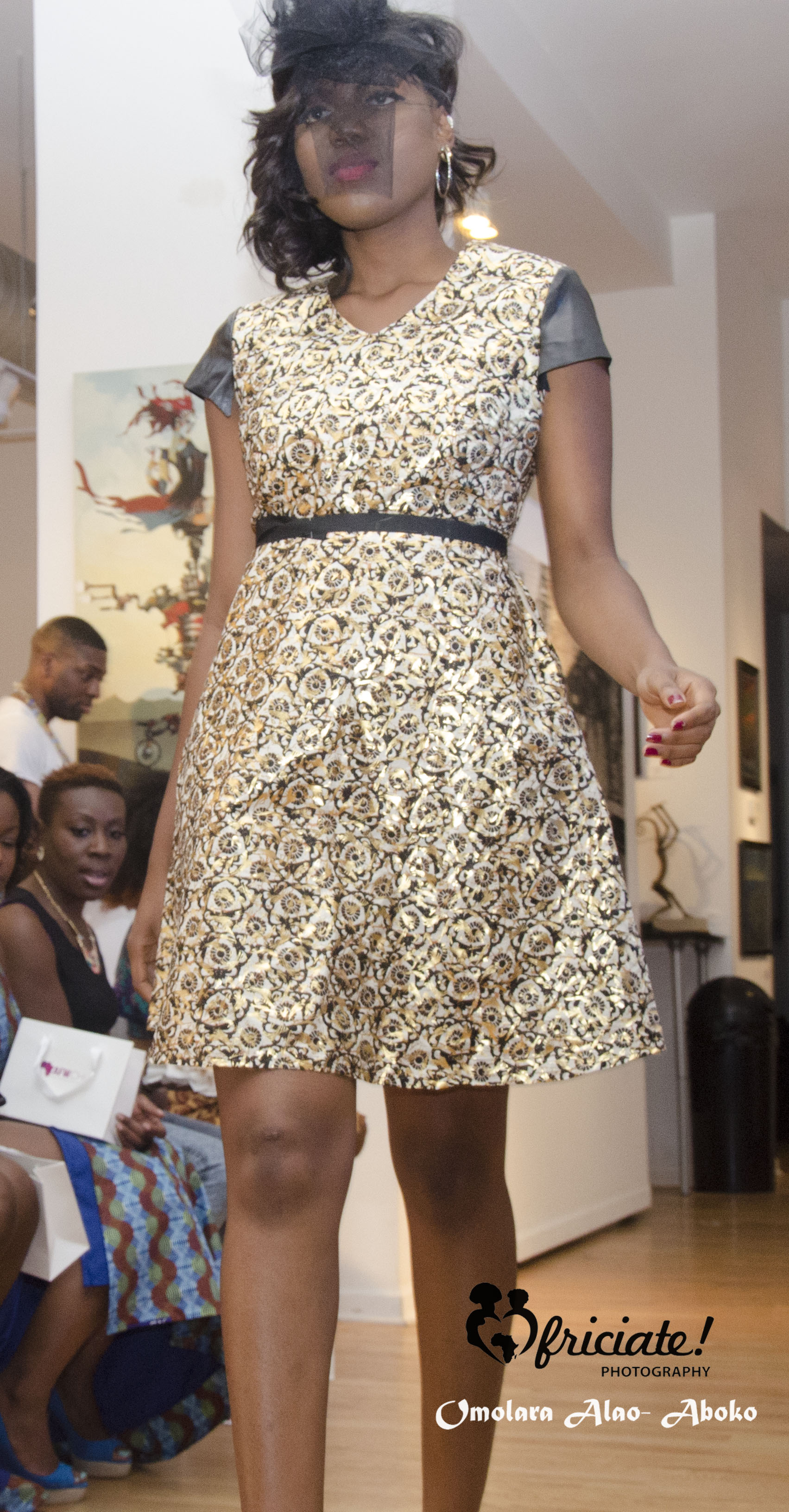 Binta Sagale Diallo started as young girl at the age of six, cutting paper to make garments for Barbie Dolls. She realized she had a gift in 2005 when she made her first outfit back home. Binta is originally from Guinea, West Africa. She then landed an opportunity to live out her little girl dream and moved to the United States in 2009 and she knew this was the right place to pursue her dreams. This was not an easy transition adapting to the American lifestyle but the young lady had only one thing in mind, which was to make her mom proud. Due to financial issues Binta was forced to leave school. She was so determined to follow her dreams she bought herself a sewing machine and taught herself how to sew. She is now paying her way through school as a full-time student at The Illinois Institute of Art – Chicago. This young lady launched her website in December 2013, and upon her success she has done radio shows, and multiple fashion shows across the country. Binta has been a huge inspiration not only to people back home but also to everyone around her. Binta owes her success to her devoted mother, which she has a deep respect and appreciation for. Binta is now living out her little girl dream but this is only the beginning.